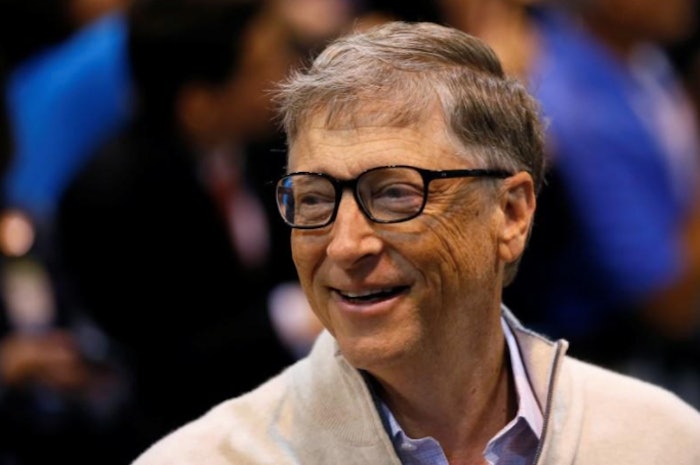 A recent Reuters article made note of Bill Gates’ most recent financial contribution to fight disease. This time it comes in the form of two $50 million donations- one to the Dementia Discovery Fund, a venture capital fund that combines industry and government to find treatments for the disease. The other $50 million will go to start-up ventures working in the area of Alzheimer’s research.

Contrary to recent Gates headlines, the money for these donations won’t come from the Bill & Melinda Gates foundation, but rather his personal accounts. As life expectancy increases, the number of people affected by the brain-wasting disease is on the rise taking both an emotional and financial toll on families. There is currently no treatment to slow the progression of Alzheimer’s, only drugs to ease some of the symptoms. In addition to the DDF investment and financial infusion planned for start-ups, Gates said he’d also like to award a grant to build a global dementia data platform making it easier for researchers to identify patterns and new pathways for treatment.