Researchers at University of Aberdeen found that a single dose of a new drug reversed the effects of atherosclerosis. 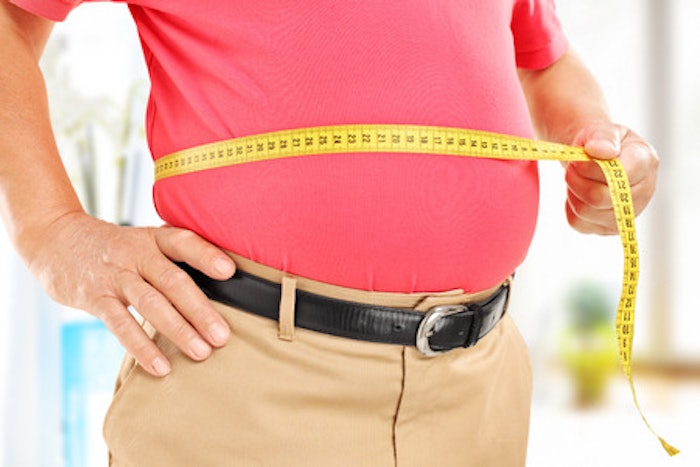 Atherosclerosis is a condition that causes most heart attacks and strokes by allowing the build-up of fatty material inside the arteries. A recent article from University of Aberdeen says that a drug already used to treat diabetes and breast cancer can also clear up atherosclerosis. The drug is called Trodusquemine, and it works by stopping the enzyme PTP1B, which is increased in people with obesity or diabetes and conditions associated with prolonged inflammation. The drug also stimulates the protein AMPK, which mimics exercise and reduces chronic inflammation.

Trodusquemine has already been trialed for diabetes and breast cancer, but now the focus is shifting to atherosclerosis. So far, they it has only been tested at the pre-clinical level in mice, but the results showed that just a single dose completely reversed the effects of atherosclerosis. The next step is to test the drug on human patients with atherosclerosis and cardiovascular disease.