Packaging Can Help the Opioid Epidemic in Ohio

In 2014, Ohio led the nation in opioid and heroin overdose deaths, now they’re turning to drug packaging to help solve the issue.

Back in 1970, the Poison Prevention Packaging Act introduced the concept of child resistant packaging standards for children younger than 5. The result was child-resistant caps that led to a 45% decrease in prescription-related fatalities in young children. It’s nearly half a century later, the opioid epidemic is peaking, and it’s time for more secure solutions for packaging. A recent article from CantonRep.com notes House Bill 231 could be the solution. The bill, sponsored by a range of republican representatives, will make locking vials available for dispensing controlled substances by pharmacies in Ohio.

A national survey found that 88% of adults who were prescribed an opioid in the last year and live with children 7-17 failed to store their pills in a locked place. Not a good idea considering opioids have been identified as the second-most common drug-use category for children 12-17, and the majority of them get their drugs from a friend or relative. HB231 is currently being considered by the House Health Committee, but if passed could have a serious impact on saving lives in Ohio. 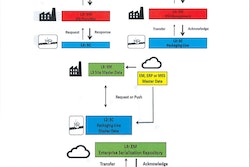 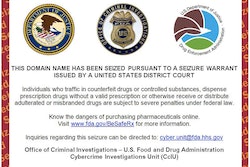 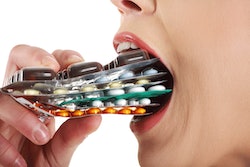 WHO Says “Serious Lack” of New Antibiotics in Development