Pro Tip: Protect Drug Patents by Gifting Them to a Native American Tribe and Then Leasing Them Back.

Allergan has transferred its patents on eye drug Restasis to the Saint Regis Mohawk Tribe and is leasing it back for $15 million a year. 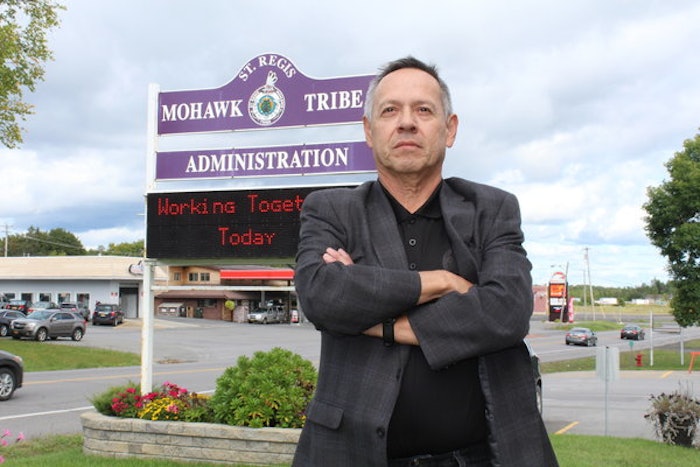 Patent protection in the pharmaceutical industry can translate to billions in revenue, so its no wonder high-power legal teams seek out loopholes to extend the life of a patent. A recent New York Times article discussed one company taking patent protection to the extreme. Drugmaker Allergan just inked a deal with an upstate New York Mohawk tribe to protect patents on its dry-eye drug, Restasis.

The deal includes Allergan paying the tribe $13.75 million to claim sovereign immunity as grounds to dismiss a patent challenge. The tribe will then lease the patents back to Allergan for $15 million in annual royalties for the life of the patent. The arrangement promises a new revenue stream for the 13,000 members of the tribe living in a rural part of New York State near the Canadian border. This is the tribe’s first pharmaceutical deal, but they already own a casino and patents from a technology company they declined to identify.