Researchers at Duke University used an ethanol ablation technique on hamster tumors for a 100% cure rate. 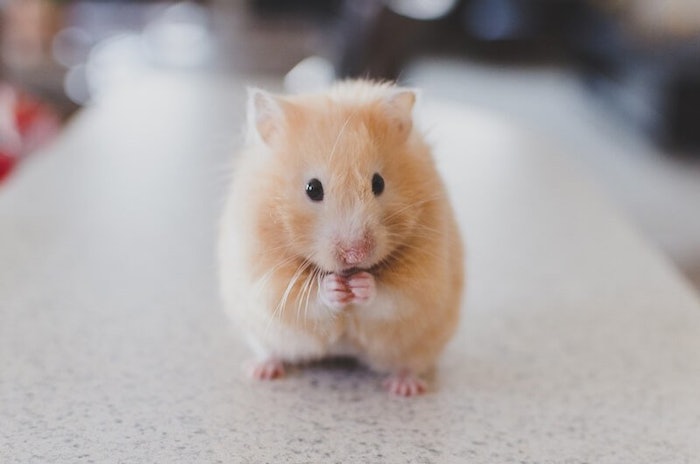 Hamster's no longer have to worry about oral tumors. Image: PETA

A recent article from the American Council on Science and Health shared a new development at Duke University that could change cancer therapy. In an effort to find a simple, inexpensive and non-surgical treatment for tumors, a team of researchers developed an ethanol-based gel that when injected into a specific type of tumor resulted in a 100% cure rate in a hamster model. The therapy is called ethanol ablation and when injected into a tumor, it destroys proteins and causes cells to dehydrate and die.

There are some limitations, however; the treatment only works well or tumors surrounded by a fibrous capsule, and it requires large amounts of ethanol over multiple treatments that can leak and damage nearby tissues. To combat this, the team created a mixture with ethyl cellulose that when injected into the tumor turns into a gel that remains near the injection site. Now that the concept, which only costs about $5, has been proven, the team believes it could be applicable to some breast cancers and cervical precancerous lesions.