1 in 12 Doctors is Paid by an Opioid Company

New study shows that one in twelve physicians accept payment from pharmaceutical companies related to opioids.

Tim Hayes
1 in 12 Doctors Gets Paid by Opioid Companies / Image: The Inquisitr

A recent Science Daily article discussed a study that revealed on in twelve physicians, and nearly one in five family medical physicians, accepted payment of some sort from pharmaceutical companies linked to opioids. The study was conducted at Boston Medical Center’s Grayken Center for Addiction Medicine and is the first large-scale national study focused on industry payments involving opioids.

Under the Physician Payment Sunshine Act, passed in 2010, drug companies are required to report all payments to physicians in the United States. The researchers involved in the study identified 375,255 non-research, opioid-related payments to over 68,000 physicians between August 2013 and December 2015. The payments, which totaled over $46 million, are defined as “transfers of value,” which can include direct payment as well as reimbursement for travel, speaking or consulting feels, education or meals. Although the average payment per physician is only $15, the top one percent of doctors collectively received over $38 million, which is 82% of the total. 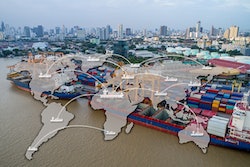 Forecasting the Future in Pharmaceutical Logistics 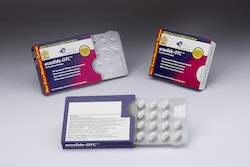 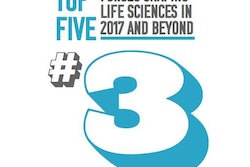 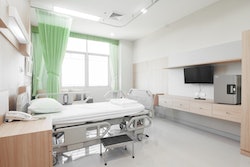