Automation now plays a significant role in pharma manufacturing, with drug discovery and clinical trials adding to the demand for robots.

Jim Butschli
Automation now plays a significant role in pharma manufacturing, with drug discovery and clinical trials adding to the demand for robots.

A new Grand View Research, Inc. report notes, “The pharmaceutical industry is flourishing due to huge R&D investments by global players. To minimize workload and maintain higher levels of accuracy, automation has become a significant part of pharmaceutical manufacturing. It increases efficiency, prevents performance of repetitive activities, and avoids human error and contamination.”

• “Pharma Robots are Invading the Packaging Line,” a PMMI Business Intelligence study showing the robotic applications in pharma packaging are still on the rise, but some manual operations remain.

• “A New Way to Decontaminate Nested Pre-Filled Container Tubs,” a report on how by incorporating a robotic arm, a machine builder is bringing the benefits of pulsed light to the world of pre-filled tub sterilization for syringes, vials and cartridges.

• “Merck Expands Packaging Capacity in Switzerland,” in which the company’s Aubonne manufacturing site uses robotized logistics and automated equipment to support the growth of its current and future portfolio of biotech medicines.

GVR says, “Technological advancement is an important factor driving growth. The use of robots and automated machines in the field of pharmaceuticals is still in its nascent stage and expected to grow in the near future. The automation industry has incorporated a few new techniques such as collaborative robots and laboratory automation.”

The report says pharmaceutical robotic machines minimize manufacturing costs by reducing labor, functioning “3 to 4 times faster than humans,” with “the capacity to work for 24 hours.”

Based on these benefits, the GVR report forecasts the global pharmaceutical robots market will reach US$430 million by 2025.

Key report findings include the following:

• In 2016, traditional robots held the largest market share due to their availability in different types, varied applications, and increased awareness 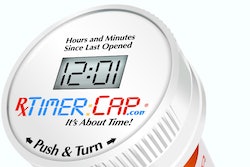 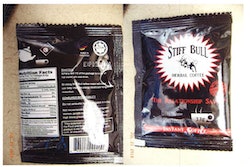 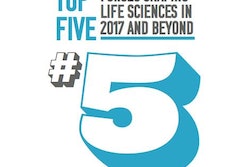 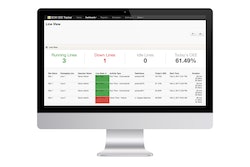