The FDA is reorganizing its drug review staff to address the backlog of requests for orphan drugs, which receive special benefits. 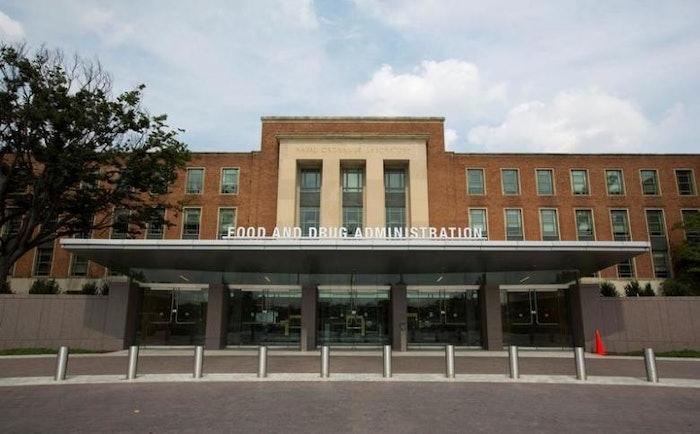 Orphan drugs are pharmaceuticals that have fewer than 200,000 patients, and while the target demographic is small, the upside is huge. Currently, there’s a backlog of 200 orphan disease drug designation requests, but according to a recent Reuters article, the FDA plans to create a SWAT team to eliminate the backlog. The team of senior reviewers with expertise in orphan drugs will start their mission with the oldest requests first, and hopes to clear the entire backlog by mid-September.

As noted in a recent Quick Hit, it’s not uncommon for these drugs to fetch prices in the hundreds of thousands of dollars. Some companies will even subsidize these drugs for patients in an effort to appease analysts focused on patient experience. This isn’t the only initiative organized by the FDA to push new drugs to the market; last week, they released a list of 180 drugs that have lost patent protection, but don’t have genetic rivals, noting it will prioritize applications of generic competition for the drugs. Drugs with orphan drug status receive various incentives such as tax credits and seven years of marketing exclusivity.