Pig Brain Cells Could Be the Key to Treating Parkinson’s 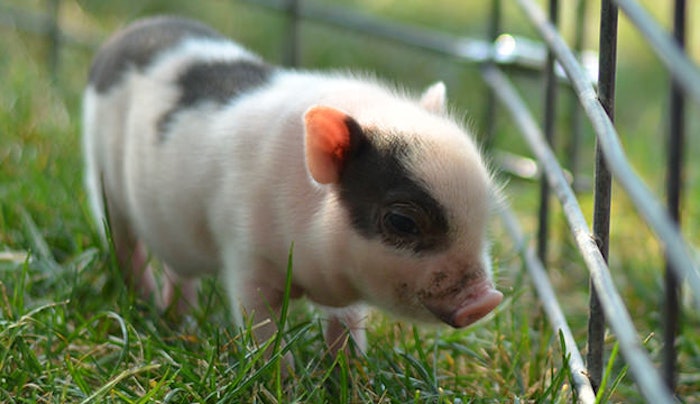 A recent Futurism article contained good news for the 7-10 million sufferers of Parkinson’s worldwide: there’s a new treatment for the neurological disorder with promising results. New Zealand-based biotech firm Living Cell Technologies developed a treatment in which choroid plexus cells from pigs are transplanted into humans. The cells originate in a part of the brain that manufactures a blend of signaling molecules and growth factors that promote nerve health.

Parkinson’s is characterized by the gradual loss of brain cells that make dopamine, which helps the brain control movement of the body. The treatment aims to nourish existing healthy brain cells to slow or stop future loss. The results of the initial subjects are still promising 18 months after the procedure; the next step is a placebo-controlled trial to ensure they’re not observing the placebo effect.