Researchers in Queensland are using a compound from a native plant to stop the Zika virus from replicating and affecting host cells. 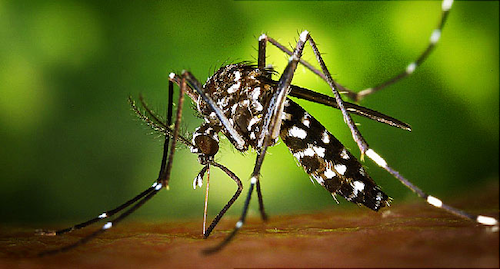 A June 2nd SBS article finally brought some good news to the topic of Zika, the mosquito-spread virus that results in microcephaly, severe brain malformations, and other birth defects. Researchers in Australia have discovered a way to kill the virus with compounds found in a common native plant. Although the actual plant wasn’t named, a spokesperson from Queensland University of Technology noted that it was “fairly common, and its compounds were found to kill 100 percent of the Zika infection in cells.”

QUT researchers are working in collaboration with Australian biotech company Health Focus Products Australia to shift focus to preclinical testing. The discovery could have implications for other related viruses such as dengue, West Nile, Japanese encephalitis, and yellow fever.