Companies that do embrace the changes and prioritize preparations for the DSCSA and the FMD have a real opportunity to differentiate their offering. 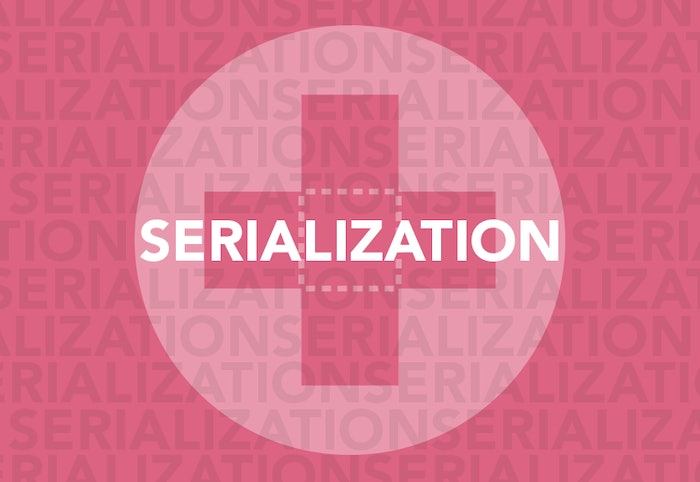 Companies that do embrace the changes and prioritize preparations for the DSCSA and the FMD have a real opportunity to differentiate their offering.

New industry research reveals that 36% of pharmaceutical manufacturers and contract packagers are not currently preparing for global serialization requirements, despite impending deadlines.

Out of those companies that are not preparing for the new regulations, 51% say it is because they don’t currently have enough internal resource to devote to serialization, while 15% believe it is too early to begin preparations.

Carlos Machado, Serialization Director at SEA Vision US, says, “Our research has confirmed that many companies are under-estimating the enormity of the task at hand. Preparing for serialization is a complex process that is so much more than simply integrating new technology on a packaging line. Instead, it should be a company-wide initiative, involving all corners of an organization and the wider pharmaceutical supply chain.

“Those companies that delay their preparations risk production downtime and loss of business in key markets.”

“While serialization presents a number of challenges, it also creates an opportunity to review business processes and improve productivity,” notes Machado. “Those companies that embrace the changes and make preparing for the DSCSA and the FMD a priority have a real opportunity to differentiate their offering, and it is our goal to support this process.”

In 2016,SEA Vision and Zenith Technologies formed a global partnership to support pharmaceutical companies with the impending challenge of installing and integratingserializationacrossdrug manufacturing sites.