The FDA will not allow Merck to include information regarding risk of major heart problems on diabetes medication labels. 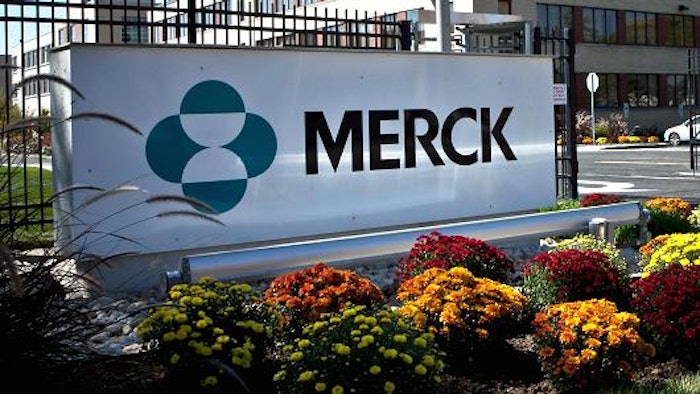 A recent CNBC article says the FDA rejected Merck’s application to add heart data on diabetes drug labels. The anti-diabetic medications in question, Januvia and Janumet, treat type 2 diabetes, a chronic condition that affects the way the body processes glucose. Merck submitted an application to add verbiage stating the treatments do not increase the risk of major heart problems.

The request came after a 2015 study that monitored nearly 15,000 patients showed that adding Januvia to typical care did not increase the risk of major heart problems any more than the placebo did. Results also showed no rise in hospitalization rates for heart failure, an issue that has plagued other drugs in Januvia’s class. The two Merck drugs combined for $6 billion in sales in 2016.