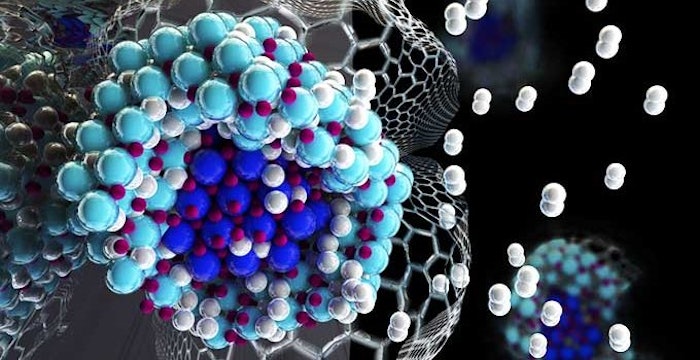 According to the American Cancer Society, nearly 10,000 people in the United States will die this year from melanoma. But these people might have a fighting chance on the horizon thanks to a first of a new class drug. A recent Futurity article talks of a new drug called CelePlum-777 that combines two drugs, Celecoxib and Plumbagin that are delivered via nanoparticles. The drugs, an anti-inflammatory and a toxin respectively, cannot be taken orally due to toxicity. Rather, CelePlum-777 is injected intravenously before it accumulates inside the tumor and releases the cell-killing drugs.

“Loading multiple drugs into nanoparticles is one innovative approach to deliver multiple cancer drugs to a particular site where they need to act, and have them released at that optimal cancer cell-killing ratio,” says Raghavendra Gowda, assistant professor of pharmacology at Penn State, and lead author on the study. The FDA requires more research before the drug is ready for clinical trials on humans.