A new study finds doctors who received gifts from pharma companies, are more likely to prescribe their drugs. 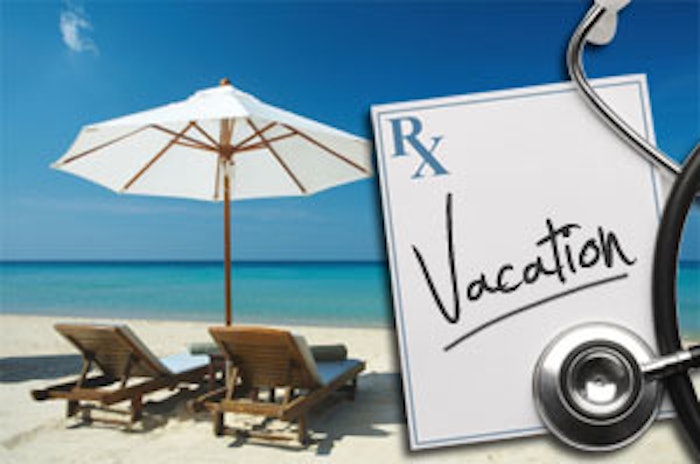 Pharma companies courting doctors with gifts is nothing new, but a new study has confirmed it can influence which drugs they prescribe. An August 18th article from U.S. News noted “when a drug company spends $13 on a doctor, then they will later see 94 additional days of prescriptions for brand-name anticoagulants and additional 107 days of prescribing brand-name drugs to treat diabetes.”

Under Obamacare, drug companies are required to publicly report payments to doctors, which enabled researchers at University of Buffalo to gather specific data for the study. They examined nearly 46 million prescriptions from 624,000 doctors and found that gifts of food and beverage or educational materials did not influence doctors as much as higher-price gifts like travel or speaking and consulting fees. The authors of the study did note that their findings are harmful to patient care.