A production issue has led Keryx to withdraw financial guidance for 2016 as they seek a new manufacturer to take on Auryxia. 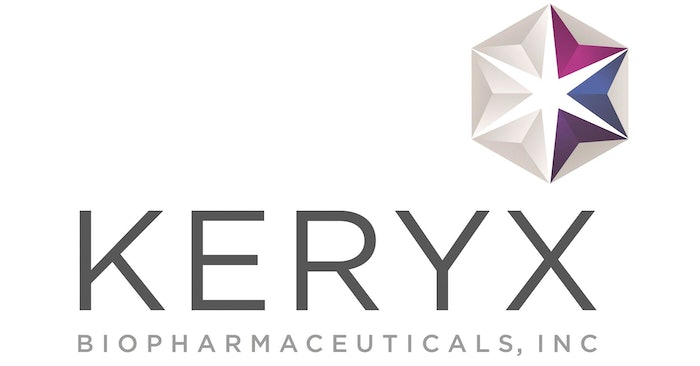 An August 2nd FiercePharma article reported that Keryx Biopharmaceuticals has run out the only drug they make. Keryx says their production contractor for Auryxia encountered complications converting the active pharmaceutical ingredient into a finished product. The glitch has left patients without the drug until at least October. News of the company withdrawing its guidance for the year caused the stock to plummet 35.87%.

“Although we are withdrawing our financial guidance for 2016, we believe we are well positioned financially to manage through this interruption in supply of Auryxia,” said CFO Scott Holmes. The company is in the process of vetting out a second manufacturer to handle production, but the FDA won’t make a decision until mid-November. In the meantime, hyperphosphatemia patients on Keryx will have to opt for the much larger competitor, Sanofi’s Renvela.