The FDA has drawn out rule changes that would require generic drugs to update warning labels with newly revealed risks.

A recent LA Times article discussed how the FDA is stalling to pass a new rule requiring generic drugs to update labels in response to new risks, which could put millions of consumers in harm's way. Last year, the FDA said it would issue a new rule by the end of the month, but the decision has been put off until early next year.

Generic drugs account for more than 88% of the prescriptions dispensed in the U.S., saving insurers and hospitals an estimated $254 billion a year. Five years ago, The FDA ruled that only makers of name brand drugs are legally obligated to update warning labels if they discover new risks or side effects. In contrast, FDA rules forbid generic drug makers from updating their labels on their own. This rule also protects them from being sued by injured patients claiming they were not warned of new risks.

Chip Davis, president of the Generic Pharmaceutical Assn., was pleased with the delay on the new rule and suggested the FDA should inherit the task of updating the warning labels of over 11,000 generics on the market. Dr. Michael Carmone, director of Public Citizen’s Health Research Group, said, “Now, the generics have no incentive to engage in robust monitoring of the safety of their products, and there’s no accountability if they don’t. It’s critically important that they have a real incentive to promptly warn doctors and patients.” 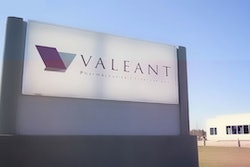 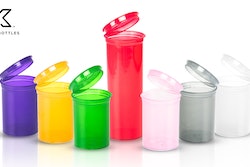 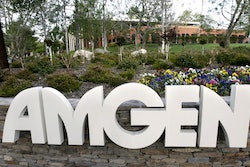 Amgen, Daiichi Sankyo Team Up to Sell Biosimilars in Japan 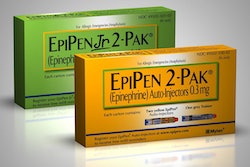 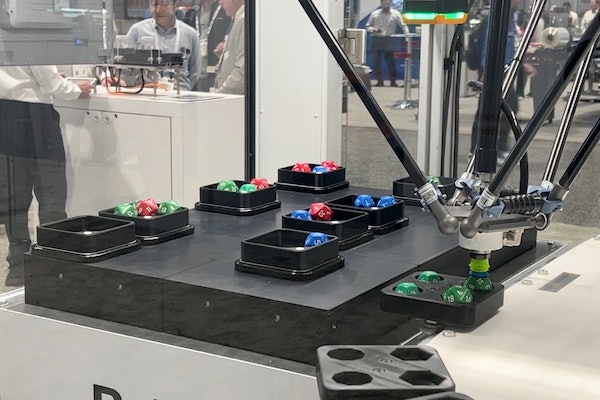 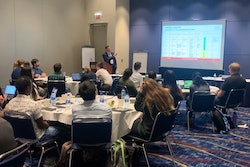 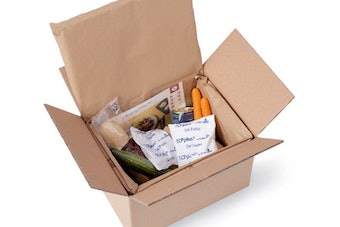