Pharma giants litigate against biosimilar versions of their drugs while developing their own. 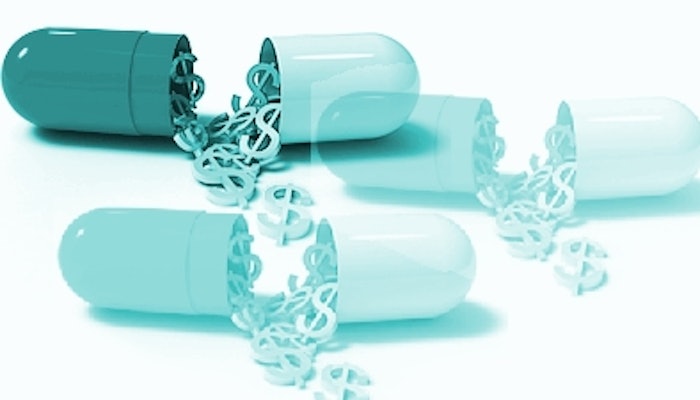 A Bloomberg Gadfly article dated July 12th discusses how big pharma companies are fighting themselves when it comes to biosimilars. The complex drugs made with living cells used to be harder to duplicate than regular drugs, but things are changing. Amgen is fighting a biosimilar of its own drug, but just got unanimous approval on its version of AbbVie’s Humira. And now that big companies are players in the biosimilar game, there’s less concentrated lobbying against it.

Drug companies use to rely on the notion that there would never be low-cost versions of their biologics, and that doctors wouldn’t prescribe biosimilars, as they are essentially different drugs. However, positive biosimilar reviews from the FDA point out no discernable differences from the original products. In fact, many biosimilar trial results are good enough to support “extrapolation,” which means they can be prescribed for all conditions the original drug is meant for without running clinical trials in each disease. The remaining question is whether doctors will embrace and prescribe the lower-cost alternatives.