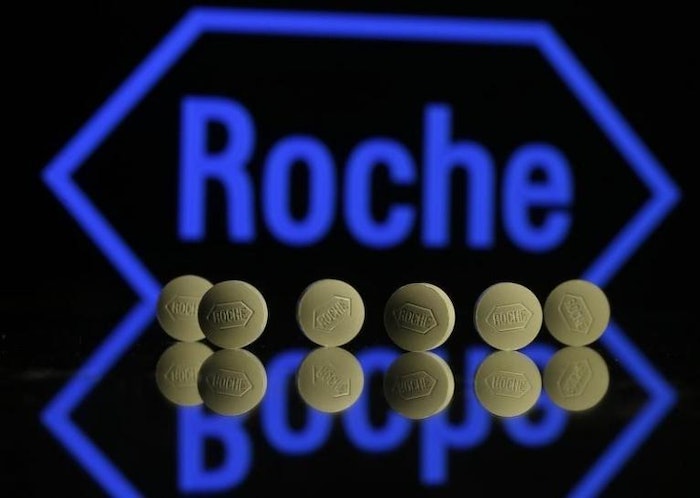 A recent Fierce Biotech article discussed the early approval of Ocrevus, a potential blockbuster med from Roche that treats both relapsing multiple sclerosis (RMS) and primary progressive multiple sclerosis (PPMS). Although there are several treatments on the market for RMS, Ocrevus will be the first to address PPMS, which makes up 10-15% of MS patients.

The drug is on track for U.S. approval by December 2016, and should gain European approval by the middle of next year. Since the drug is the first of its kind and relevant to 95% of MS patients, analysts are projecting sales of $3-7B. A major bump for Roche, as its aging blockbuster cancer drugs are likely to face stiff competition from biosimilars in the near future. Ocrevus isn’t the only PPMS drug on the horizon; MedDay’s MD1003 is in Phase III testing and could see European approval in 2017.