Impax Buys Generics From Teva and Allergan for $586M 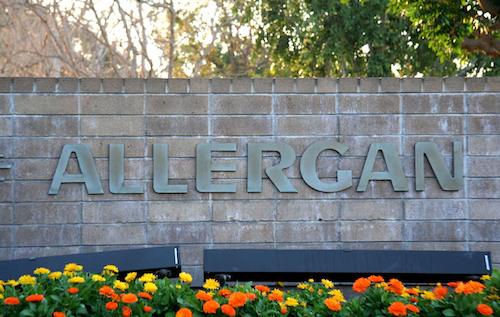 This week, Impax Laboratories Inc. announced the most recent development in their $40.5B planned purchase of Allergan’s generics by inking a deal with Allergan PLC and Teva Pharmaceutical. The deal includes 15 generic drugs, multiple drugs in the pipeline, and the rights to generic Concerta, the popular ADHD medication. Earlier this month, Teva and Allergan sold five abbreviated new drug applications to Sagent for $40 million, and Teva sold eight drugs to Dr. Reddy’s for $350 million.

A New York Times article published on June 20th said the deal broadens Teva’s portfolio to include “difficult-to-make and limited-competition products.” The drugs included in the deal that are already on the market brought in $150 million in sales last year, a sizeable portion of Impax’s $860.5 million in revenue for the year. The deal, consisting of cash and $400 million in debt, is pending standard closing procedures, FDA approval, and the Teva and Allergan deal closing.