Hillary Clinton has raised more money from the top 15 drug companies than all Republican nominees combined. 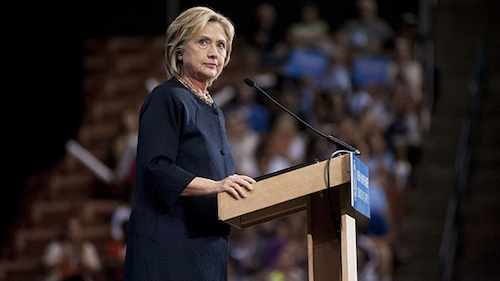 A June 16th Reuters article noted Hillary Clinton’s campaign has raised nearly $240,000 compared to just $1,700 for Donald Trump. “The money, a drop in the bucket of Clinton's nearly $190 million in overall individual contributions, has tended to come from people in top jobs: 54 percent of the donors list their position as executive, director, manager or lawyer," the article pointed out.

“We have very limited ability to predict what would happen in a Trump administration,” said Dan Mendelson, President of consulting firm Avalere Health, “We don’t know the people, we don’t have a lot to go on.” Several of the largest drug companies are also located in liberal states, such as New York and New Jersey. However, Trump self-funded the majority of his primary nomination, and his numbers are likely to increase across all sectors as he seeks donations for the general election.