Operation Pangea IX acts against 4,402 websites to combat the unlawful sale and distribution of illegal and potentially counterfeit medical products on the internet. 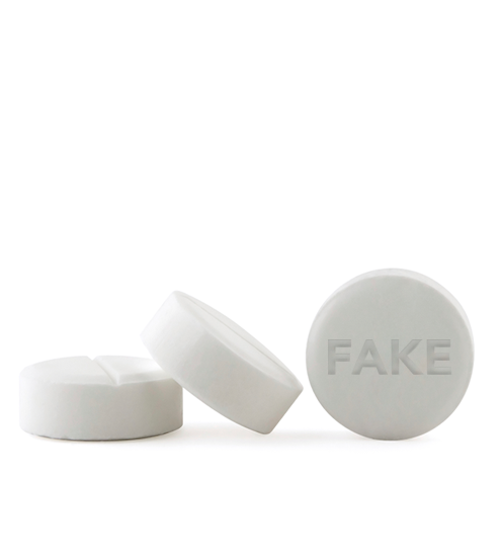 Operation Pangea IX acts against 4,402 websites to combat the unlawful sale and distribution of illegal and potentially counterfeit medical products on the internet.

The U.S. Food and Drug Administration, in partnership with international regulatory and law enforcement agencies, announced that it took action this week against 4,402 websites that illegally sell potentially dangerous, unapproved prescription drugs to U.S. consumers.

This effort was part of Operation Pangea IX, the Ninth Annual International Internet Week of Action (IIWA), a global cooperative effort, led by INTERPOL, to combat the unlawful sale and distribution of illegal and potentially counterfeit medical products on the internet.

“Preventing illegal internet sales of dangerous unapproved drugs is critical to protecting consumers’ health,” says George Karavetsos, Director of the FDA’s Office of Criminal Investigations. “Operation Pangea IX demonstrates the FDA’s continuing commitment to stand united with our international partners to protect consumers in the United States and throughout the world from criminals who put profit above the health and safety of consumers.”

The goal of Operation Pangea IX was to identify the makers and distributors of illegal prescription drug products and to remove these products from the supply chain.

The FDA’s Office of Criminal Investigations, Office of Regulatory Affairs, and Center for Drug Evaluation and Research participated in the enforcement action, which ran from May 31 to June 7, 2016. The FDA conducted extensive inspections at International Mail Facilities (IMFs) in coordination with U.S. Customs and Border Protection, and sent formal complaints to domain registrars requesting the suspension of the 4,402 websites. Included are 110 websites that sell the chemical 2,4-Dinitrophenol (DNP) as a weight-loss product.DNP is most often used as a dye, wood preserver, and herbicide and has never been approved by the FDA for use as a drug.

A recent FDA task force investigation into the distribution of DNP resulted in a May 9, 2016 guilty plea from Adam Alden of Bakersfield, Calif., for introducing an unapproved drug into interstate commerce. A Rhode Island customer who purchased DNP via the internet from Alden, among other sources, died in October 2013 as a result of DNP ingestion.

During the IIWA, the FDA, in addition to requesting the suspension of 4,402 websites, issued warning letters to the operators of 53 websites illegally offering unapproved and misbranded prescription drug products for sale to U.S. consumers.FDA inspectors, in collaboration with other federal agencies, screened and seized illegal drug products received through IMFs in San Francisco, Chicago, and New York. These screenings resulted in the detention of 797 parcels which, if found in violation of the Federal Food, Drug, and Cosmetic Act, will be refused entry into the country and destroyed.

Preliminary findings from drug products screened at the IMFs show that U.S. consumers had purchased certain unapproved drug products from abroad to treat depression, narcolepsy, high cholesterol, glaucoma, and asthma, among other diseases.

Consumers should be cautious when buying prescription drugs online. For tips on how to identify an illegal pharmacy website and advice on how to find a safe online pharmacy, go to BeSafeRx: KnowYour Online Pharmacy.

The FDA, an agency within the U.S. Department of Health and Human Services, protects the public health by assuring the safety, effectiveness and security of human and veterinary drugs, vaccines and other biological products for human use, and medical devices. The agency also is responsible for the safety and security of the U.S. food supply, cosmetics, dietary supplements, products that give off electronic radiation and for regulating tobacco products.