What is considered a drug? 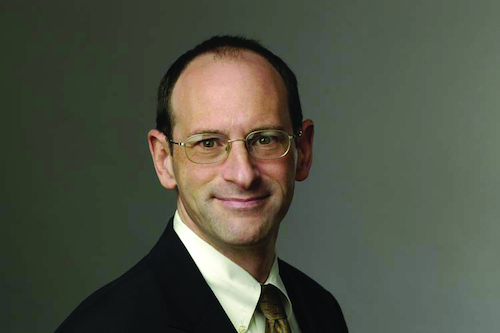 What makes a drug a drug? And what makes a drug an illegal drug, unapproved by FDA? Primarily, it’s its intended use, usually determined from what the packager says about it in its labeling and advertising.

Most people new to the field might have guessed that what makes a drug a drug is whether it contains drug ingredients and specific chemicals, and that is clearly true in some cases. But, interesting and surprising situations arise when products the proprietor thinks are foods or even cosmetics turn out, under the law, to be drugs, simply because of what the labeling, or advertising, claims about them.

The proprietors of Essential Wholesale & Labs in Portland, OR, were selling what they thought were cosmetics, specifically skin and hair products. FDA thought otherwise, telling the company in a November letter that the products were in fact drugs, based on their labeling, because, said the FDA, “they appear to be intended for use in the diagnosis, cure, mitigation, treatment, or prevention of disease and/or are intended to affect the structure or any function of the human body.”

That fancy phrasing comes right out of the legal definition of a “drug.” Cosmetics, on the other hand, are defined as products intended to be applied to the body, “for cleansing, beautifying, promoting attractiveness, or altering the appearance.”

This company is only one of several who were similarly cited by FDA recently. Also receiving FDA Warning Letters recently were, predictably, companies marketing products containing vitamins, minerals, and amino acids as unapproved new drugs because they claimed the products would prevent people from infections by the Ebola virus.

A Warning Letter from the FDA is only an accusation by the agency, and the possibility always exists that the recipient will contest the accusations and show the FDA to be incorrect. Still, it helps us understand how the FDA views the law to see them lay out their arguments in these letters.

If the companies accused of selling unapproved drugs based on their claims for the products were to sell them without the claims, the products might well be considered cosmetics, and the company would still need to assure that the ingredients in them were safe for that purpose, and label the products in accordance with regulations. Inclusion of an ingredient with an established therapeutic effect would probably render a product a drug regardless of its claims.

Seeing the FDA pursue these particular issues is a reminder of the importance the law places on the intended use of a product for purposes of determining whether it’s a food or a drug or a cosmetic, and whether it’s legal or illegal. And, if a product’s intended use has enormous legal implications, that in turn means that the places where one looks to determine a product’s intended use—most notably its package labeling, but also advertising and websites and other sources—should be carefully designed and reviewed before marketing a product.