A revolution in drug label regulation?

A federal appeals court recently said FDA could not legally prohibit a drug company salesman from promoting off-label uses of its drug. Here’s what this could mean to drug manufacturers, and to FDA. 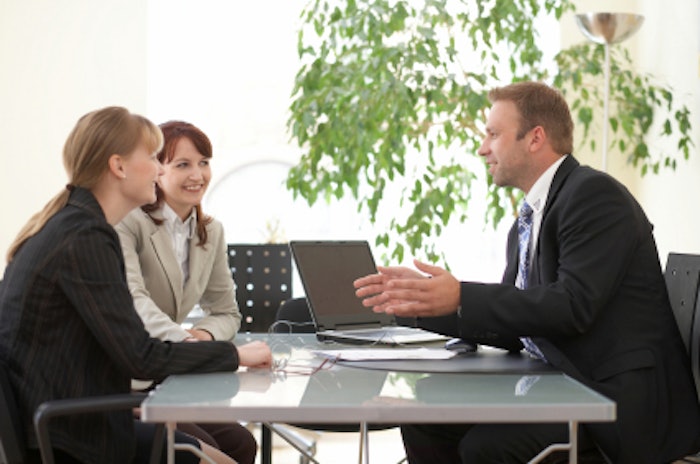 Right now, and for many years, the U.S. Food and Drug Administration has spent considerable time and energy chasing down drug companies that promote their drugs to treat diseases and conditions they are not approved to treat, and have extracted many millions of dollars in settlements from alleged violators. For decades, FDA has warned against promoting drugs for such so-called ‘off-label’ uses, saying that doing so violates federal law. Those days might soon be over, or at least mostly.

That’s because a federal appeals court recently said FDA could not legally prohibit a drug company salesman from promoting off-label uses of its drug because the salesman has a right of free speech to make truthful and non-misleading statements about the drug. If the FDA further appeals the case and the U.S. Supreme Court upholds this decision, it would mean a serious upsetting of FDA’s regulatory apple cart.

It’s long been true that new drugs have to be legally approved for marketing by FDA, and that FDA approves new drugs for specific “intended uses,” that is, indications (purposes for the drug, the thing it claims to do for you). Also, therefore, drug companies are not allowed to promote their products for uses other than the ones that are FDA-approved (they can provide some additional information in very limited scenarios—more on that in a moment). The product is not properly labeled for these off-label uses, since the labels don’t have dosage instructions, warnings, and other information related to that unapproved use, and drugs are misbranded if they don’t have adequate instructions on their labeling. (Also they are unapproved new drugs though it’s often harder for FDA to prove those particular violations based just on labeling content.)

And, it’s also long been true that FDA doesn’t regulate what doctors do, or how and when they prescribe drugs.  So, we have all long lived with the oddity that, once the drugs are approved for marketing for any intended use, doctors are free to prescribe or use drugs for any intended use they see fit, though the drug companies aren’t allowed to promote them for anything other than the approved uses. The doctors might learn about other, un-FDA-approved uses for drugs from medical journals or meetings, water cooler conversations, or their own cleverness. And when they then tell their patients to use it for that purpose, they do not violate any FDA law or regulations. (If anything goes wrong, they are subject to medical malpractice actions.)

FDA has always recognized very limited and largely annoying circumstances in which it tolerates communications from companies about off-label promotions. The agency issued guidance saying that it’s OK for a company, if asked by a doctor for information on an off-label use, to provide specific types of information—namely, reprints of articles that are peer-reviewed—and they can sponsor generalized educational programs within certain conditions.  But even under those parameters, companies were prohibited from overtly and openly initiating communication about off-label uses of their approved products.

Well, one day, FDA prosecutes Alfred Caronia, a drug salesman. Caronia told doctors that the drug his company sells, Xyrem, was approved by FDA to treat cataplexy, a weakening or paralyzing of muscles, and excessive daytime sleepiness, both associated with narcolepsy. But Caronia was found to have also told doctors the drug could be used for other conditions, such as fibromyalgia and Parkinson’s disease, though it wasn’t approved by FDA for those intended uses.

FDA said, that’s illegal because the drug doesn’t have proper labeling for the uses it’s not approved for, so it’s misbranded, and so you Mr. Caronia, are charged with conspiracy to introduce, and actually introducing, a misbranded drug into interstate commerce. (Why didn’t FDA charge him with marketing an unapproved new drug, which is also a violation of law? Possibly because the evidence that the off-label use was promoted in “labeling” as required by the law, rather than oral statements of salesmen.) Caronia was convicted of conspiracy to introduce a misbranded drug into interstate commerce, and sentenced to a year of probation and 100 hours of community service.

Caronia defended himself at trial, and then on appeal, with a simple argument: My right of Free Speech under the First Amendment to the U.S. Constitution prevents the government from prohibiting me from talking about off-label uses of lawful drugs. The appellate court said yes, we agree, you have been charged with a crime, and convicted, for off-label promotion of a drug, and that is speech. And, your speech about the drug’s effectiveness for off-label uses was truthful and even lawful for others such as doctors to make, and the court said the government needs to have a very good reason to prohibit lawful speech, and here, the FDA’s reasons weren’t good enough.

Why not? Because, says the court, off-label use of drugs is lawful. And FDA said it prohibited drug makers and sellers from promoting off-label uses to preserve the effectiveness and integrity of FDA’s drug approval process and to reduce patient exposure to unsafe and ineffective drugs, but because off-label use of drugs is not prohibited, and neither is doctors and others talking about it, FDA’s prohibition on drug makers’ free speech “does not directly advance its interest in reducing patient exposure to off-label drugs or in preserving the efficacy of the FDA drug approval process.”

If FDA can’t prohibit drug companies from making statements about and promoting off-label uses of their approved drugs, it means a company would need only to get FDA approval for one use, then hit the streets with information about any and all additional uses they think are valid. Companies would still be subject to prosecution if their statements were false or misleading, for example if they promoted the drug for a use for which it was not in fact effective or safe. FDA has long taken strong actions against companies and individuals for violating the off-label promotion prohibition, and companies have paid billions to FDA to resolve them. This decision might put FDA out of that business.

The appeals court was a 2-1 decision by a three-judge panel. The one dissenting judge disagreed with the others quite vigorously, pointing out that the decision turns on its head many decades of FDA regulatory approach as well as courts’ previous rulings about when government can and cannot restrict free speech.

Whatever the next steps in this saga, it’s likely to mean a big change in the world of off-label drug promotion and FDA enforcement.