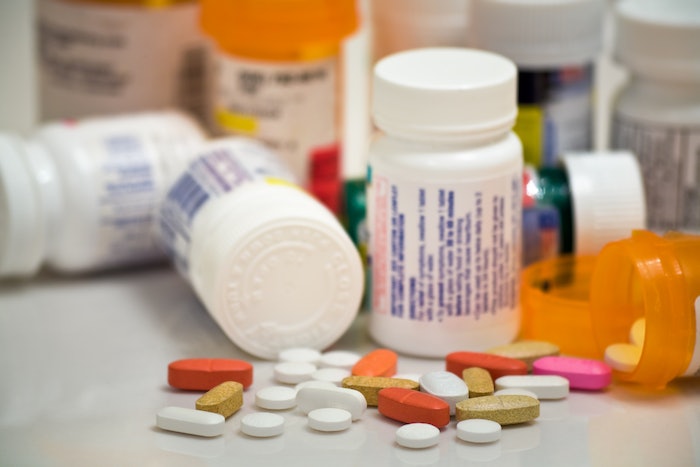 FDA announced Nov. 20 that it posted warning letters to two companies for the illegal marketing of products labeled as dietary supplements that contain tianeptine, a chemical compound that companies are illegally claiming treats opioid use disorder (OUD), pain and anxiety, and other unlawful and unproven claims. These actions follow reports to the FDA of serious adverse events associated with the use of products containing tianeptine.

FDA Commissioner Scott Gottlieb, M.D, said, “This action is part of a broader effort we have underway to re-examine our resources and authorities related to products marketed as dietary supplement and outline a new policy on how we intend to more vigorously fulfill our obligations to protect consumers from dangerous products and unlawful claims. We’ll have more to say on our policy efforts very soon.

“In this case, these companies are preying on vulnerable patients who may be seeking alternative treatments to serious medical conditions like opioid use disorder. They’re also selling products with known safety issues. We won’t stand by and allow this to happen. These warning letters are one part of our enforcement plan and we’ll continue to take action to protect public health.”

The U.S. Centers for Disease Control and Prevention (CDC) warned in August that clinical effects of tianeptine abuse and withdrawal can mimic opioid toxicity and withdrawal. The CDC also reported there was a rise in tianeptine exposure calls to U.S. poison control centers between 2014–2017, suggesting a possible emerging public health risk.

The agency noted that tianeptine is approved to treat depression in other countries, and taking it can have significant health effects, including neurologic, cardiovascular, and gastrointestinal signs and symptoms, with some effects mimicking opioid toxicity and withdrawal.

The FDA has issued warning letters to Jack B Goods Outlet Store for its Tianaa Red, Tianaa White, and Tianaa Green products and to MA Labs for its Vicaine product. Each of these products is marketed as a dietary supplement and declares tianeptine sodium on the label.