Triangle Pharmanaturals’ failure to comply with a voluntary recall led the FDA to hit them with a rare mandatory recall of all products. 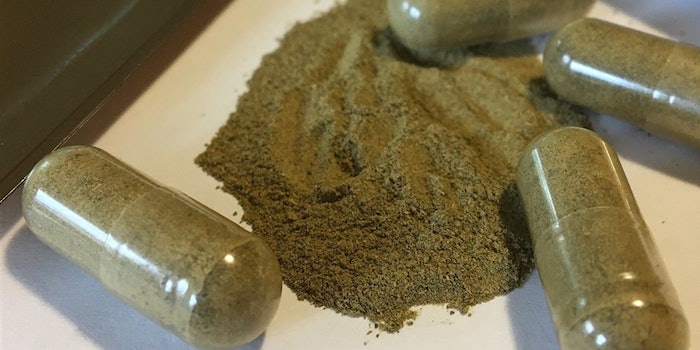 An April 2nd CNN article discussed a rare mandatory recall issued by the FDA after several products from Triangle Pharmanaturals LLC tested positive for salmonella. This is the second instance in the past month where kratom products were found to contain salmonella, but the FDA said this is the first time it has had to use a mandatory recall for a food product after the company has refused to voluntarily recall their product.

The FDA has been warning against general use of kratom, which some use to treat pain in lieu of opioids, since last year. Back in November, FDA Commissioner Scott Gottlieb stated, “The FDA is aware of reports of 36 deaths associated with the use of kratom-containing products. There have been reports of kratom being laced with other opioids like hydrocodone. The use of kratom is associated with serious side effects like seizures, liver damage and withdrawal symptoms.”