The FDA has identified lethal doses of belladonna in Hyland’s teething products, but the company refuses to recall products. 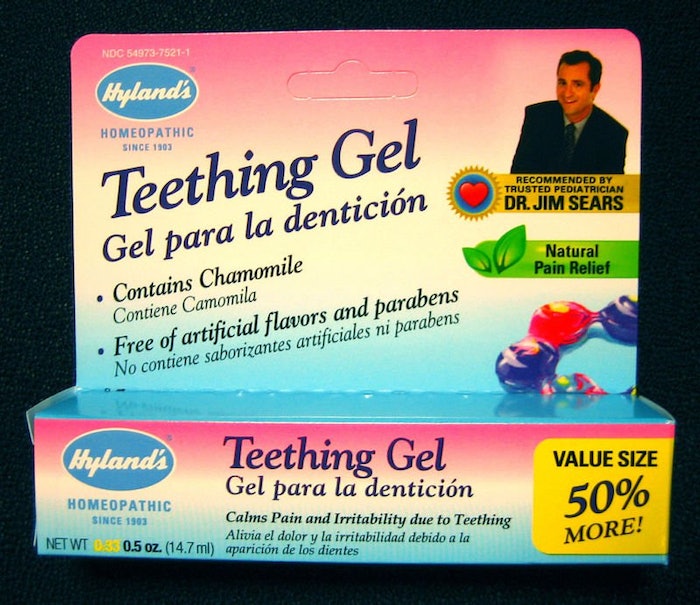 Back in October, we touched on the issue of homeopathic teething gels linked to infant seizures. In all, 400 babies were sickened, and 10 died in connection with the products, prompting an FDA investigation. A January 30thArs Technica article says that FDA found inconsistent amounts of belladonna, aka deadly nightshade, in Hyland’s products. Belladonna poisoning can cause a variety of ailments including seizures, vomiting, and difficulty breathing.

Belladonna was the suspected culprit when news broke in the fall, but despite the FDA’s findings, Hyland’s will not agree to recall the products. The National Center for Homeopathy is “deeply concerned” and has formed a task force deal with the issue. The FDA does not evaluate or approve homeopathic products, but it is urging parents to avoid homeopathic teething products and to dispose of any they might have on hand.