Researchers at Northwestern and WashU have collaborated to create a bioresorbable electronic implant that can dissolve in the body.

An October 12th Medical Design & Outsourcing article discussed an innovative implantable medical device that can dissolve in the body after serving its purpose. The wireless device speeds up nerve regeneration and improves damaged nerve healing by delivering pulses of electricity. It’s about the size of a dime and as thick as a sheet of paper, which makes it hardly noticeable as it operates for two weeks before the body absorbs it.

The device is the result of collaboration between materials scientists and engineers at Northwestern University and neurosurgeons at Washington University. It marks a medical milestone, as it’s the first device to continuously administer electrical stimulation during surgery to aid recovery. The team behind the device believes it could one day be used as a temporary pacemaker. 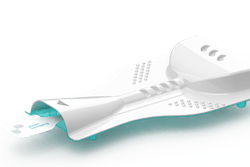 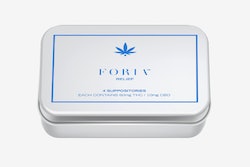 Weed Tampons are Now a Thing 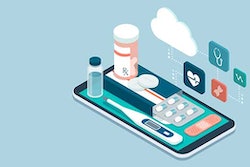