A recent CNBC article noted an innovative method for collecting blood from Aphabet’s life sciences company, Verily (formerly Google Life Sciences). The team has developed a working prototype in the form of a watch that “explodes” micro-needles into a person’s skin. The needles are then retracted back into the device via magnets for future uses.

Despite several efforts, Verily has been unsuccessful in attracting a development partner in health and life sciences, and it’s likely that the FDA’s approval process would be difficult. Apparently the device is several years from production, and falls into the category of “moonshots” the Alphabet has become known for. 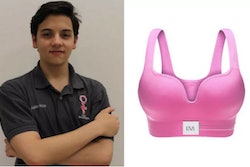 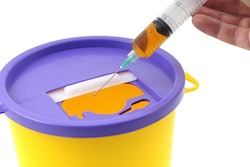 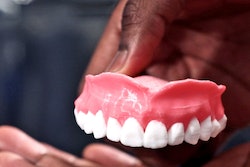 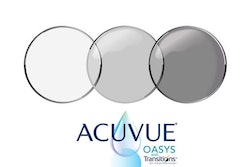