Elderly patients in California participated in a study that replaced traditional behavior therapy with video games to combat depression. 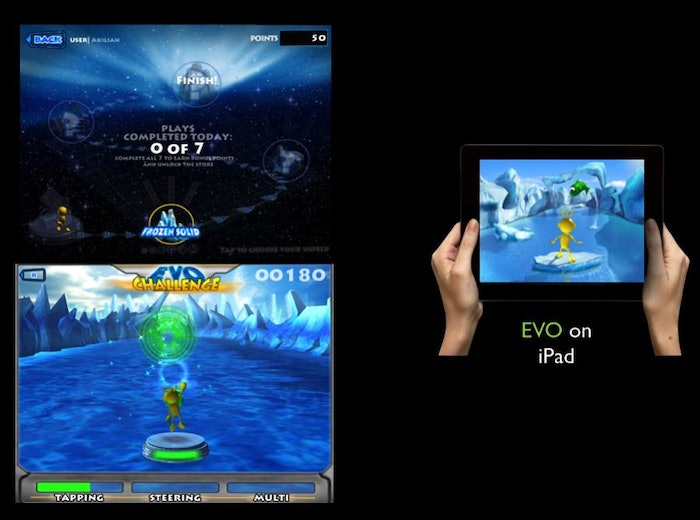 Whether it’s increased isolation, the loss of a significant other, or dealing with a deteriorating body, seniors become vulnerable to depression as they age. One of the symptoms is experiencing trouble concentrating, which can make diagnosis difficult. A recent Motherboard article discussed a study conducted by Patricia Areán, a psychologist at the University of Washington, that compared the effectiveness of common problem-solving therapy like journaling and problem solving against daily video game play to treat depression in patients over 65.

The participants played an iPad game called Project: EVO for at least 20 minutes a day for 8 weeks. According to its creators, EVO is designed to target cognitive functions as players navigate a character through eight different alien worlds. Players experienced improvements to working memory and attention span and were less likely to identify with negative self-descriptive language. If game developer Akili can obtain FDA approval, Project: EVO could be downloaded directly onto users mobile devices for treatment- a convenient option for the 21% of the population that will be over 65 by 2030.