Emails obtained by MobiHealthNews reveal Apple is in the process of developing medical equipment with the FDA. 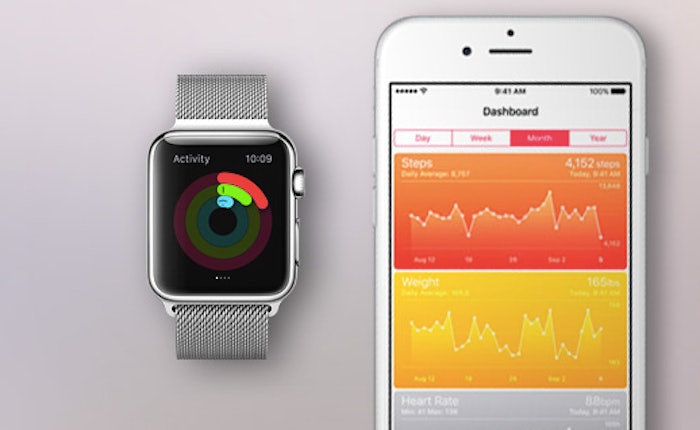 A November 28th MobiHealthNews article says Apple has been in talks with the FDA regarding two FDA-regulated products in the cardiac monitoring space. MobiHealthNews obtained the emails via a Freedom of Information Act request made to the FDA.

“As we discussed, I think this will be an introductory meeting where we will want to talk about two possible (and related) products in the cardiac space, as well as the associated regulatory and quality systems and requirements,” wrote Robin Goldstein, at the time Principal Council for Apple.

Many believe the native software available on the Apple Watch is already capable of delivering useful clinical information. Third parties, such as Cardiogram and AliveCor, are already interpreting this raw data for consumers via their own apps and hardware. It should be noted, however, that Apple wouldn’t be the first major player in this space; GE and Philips already have a presence.