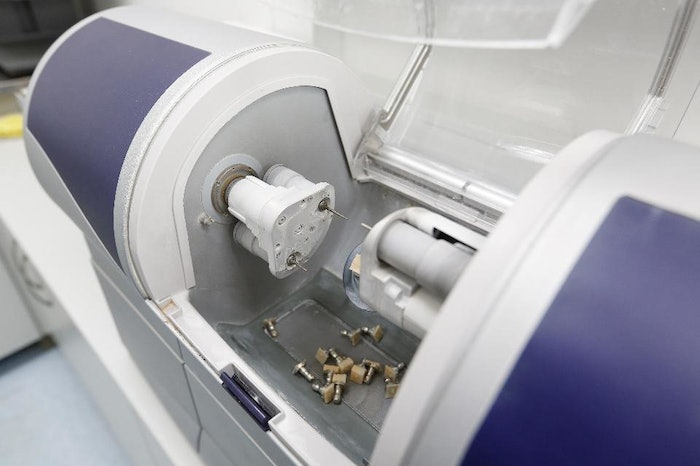 A November 28th Forbes article discussed the relationship between malpractice reform and medical device innovation. While many believe doctors are hesitant to adopt new devices for fear of liability, the opposite may actually true. According to the article, 75% of doctors administer more tests and procedures than necessary to avoid malpractice lawsuits in a practice known as “defensive medicine.”

When performing a procedure, doctors balance two things when deciding between new technology or default technology: usefulness and exposure to liability. Tort reform places a cap on damages and can affect whether or not a doctor is sued in the first place. In a working paper titled Tort Reform and Innovation, two scholars investigated this relationship and found that once a state passes legislation to limit awards in medical tort cases, the number of patents issued in that state decrease significantly.