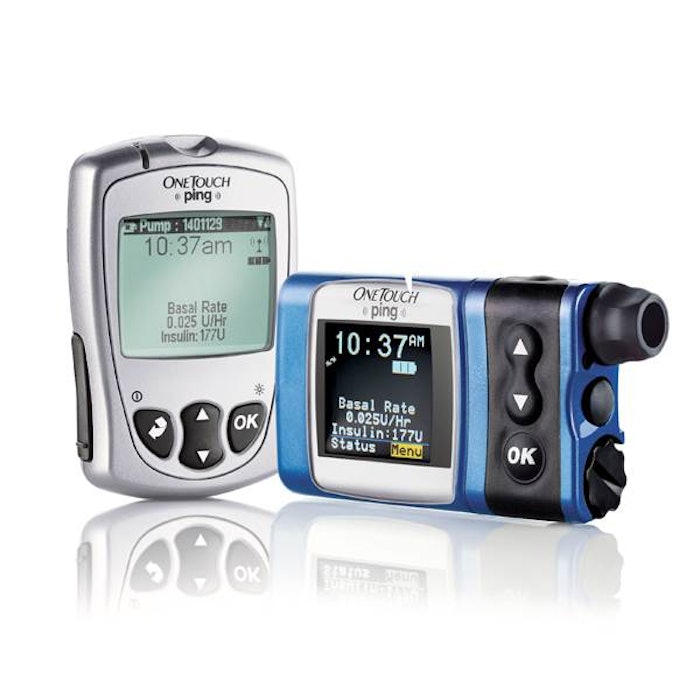 A recent Reuters article reported that Johnson & Johnson warned patients that hackers could exploit security vulnerability in one of their insulin pumps. Although potential bugs in pacemakers and defibrillators have made news recently, the event marks the first time a manufacturer has issued a warning to patients.

The device in question is the Animas OneTouch Ping, which launched in 2008 and currently serves 114,000 patients in the United States and Canada. The system is vulnerable because communications between the device and its remote control are not encrypted. Insulin overdose could cause hypoglycemia, which in extreme cases can be life threatening.