Google and GSK Invest $700M to Cure Disease Without Meds

GlaxoSmithKline has teamed up with Google’s Verily to develop tiny implantable devices that stimulate nerves to reverse disease. 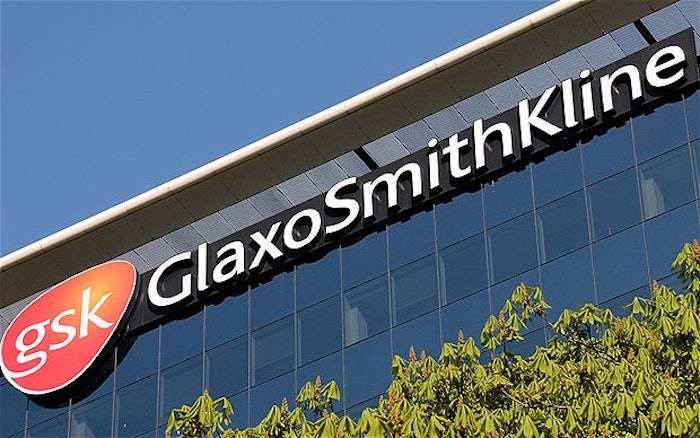 GSK launched a $50 million venture fund in 2013 to develop bioelectronic devices, and has spent the last few years mapping out nerves in the human body and how they affect organs and disease processes. GSK and Verily will invest $700 million together over the next seven years to take this traction further. Galvani will test the devices on diabetes and two other unnamed diseases that are categorized as autoimmune and endocrine disorders. They expect to begin trials in 12 to 18 months, and complete them in three years.