Coronary artery disease, which causes about 370,000 U.S. deaths each year, is currently treated with permanent metal stents that hold open the narrowing arteries. An NBC News article from July 5th highlights Absorb, a new plastic device from Chicago’s Abbott Laboratories that stays intact for a year, and then dissolves over the next two.

Current metallic mesh stents are implanted in roughly 850,000 U.S. patients each year, but doctors have recently scaled back due to safety concerns. Studies showed that patients with stents were more prone to blood clots, potentially triggering heart attacks. Abbott is hoping to prevent these complications with their dissolvable stents, but it may take years before the advantages become clear, as long-term safety results aren't expected until 2020.

“We have good theoretical reasons to believe that by getting rid of the stent, and allowing the coronary artery to restore its normal shape, that will prevent many of those late events,” said Dr. Gregg Stone, who conducted trials of Absorb at Columbia University Medical Center.

Abbott, which controls a little more than a third of the U.S. stent market, hasn’t disclosed Absorb's price, but current stenting procedures run about $30,000. 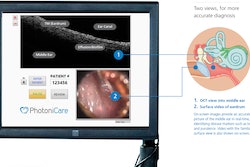 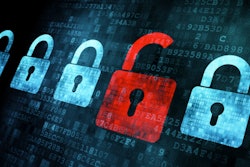 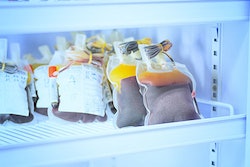