Rival Medical Device Companies Battle It Out in Court

Among other things, one business is trying to stop the other from selling a product the FDA has issued warning letters about.

EMED Technologies is seeking a federal court injunction to stop competitor Repro-Med Systems from selling home infusion pumps and needles after the FDA determined the products were adulterated, misbranded and potentially unsafe.

FDA investigators visited the company's Chester, N.Y. facility in June of 2015, where the company was cited for a host of violations. The company responded to many of the violations, and in another warning letter issued in February of this year, the FDA responded to them.

In the meantime, EMED Technologies took matters into their own hands, and filed a suit against their rival company on the basis that an FDA warning letter said the company should "cease activities that result in the misbranding or adulteration of the aforementioned Freedom 60 and Freedom Edge Syringe Infusion Pumps and RMS High-Flo Subcutaneous Safety Needle Sets, such as the commercial distribution of the devices for the uses discussed above."

This not the first time there has been an issue between the two companies.

According to a press release issued by layers for EMED Technologies, the infusion devices, often used at home, include special safety needles, originally developed by inventor Paul Lambert, founder of EMED Technologies. 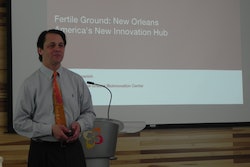 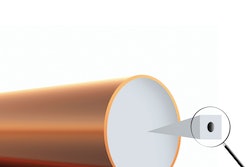 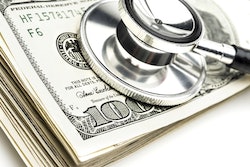