For the first time, researchers have proven that it’s possible to simultaneously control two separate prosthetic arms via brain-machine interface. 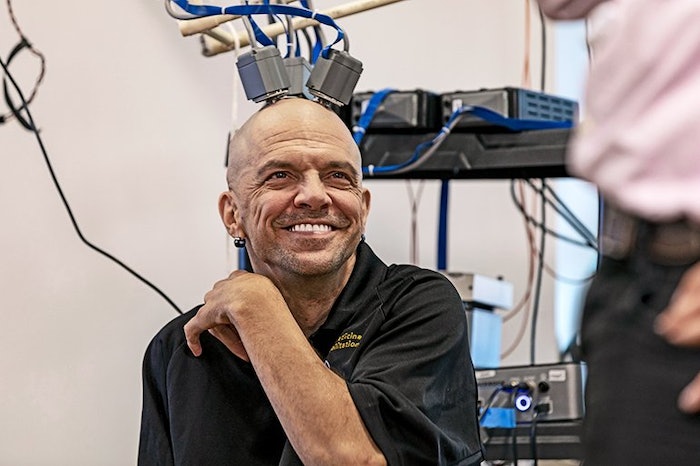 A recent Futurity article discussed a new first in the world of prosthetics. A man who suffered a C6 spinal and lost function in his arms can now use his mind to control two prosthetic arms at the same time. The devices are APL-developed Modular Prosthetic Limbs controlled via a brain-machine interface.

The project is part of the Revolutionizing Prosthetics program launched in 2006 by the Defense Advanced Research Projects Agency to improve prosthetic technologies. This video features the patient describing the experience of feeling with prosthetic arms.