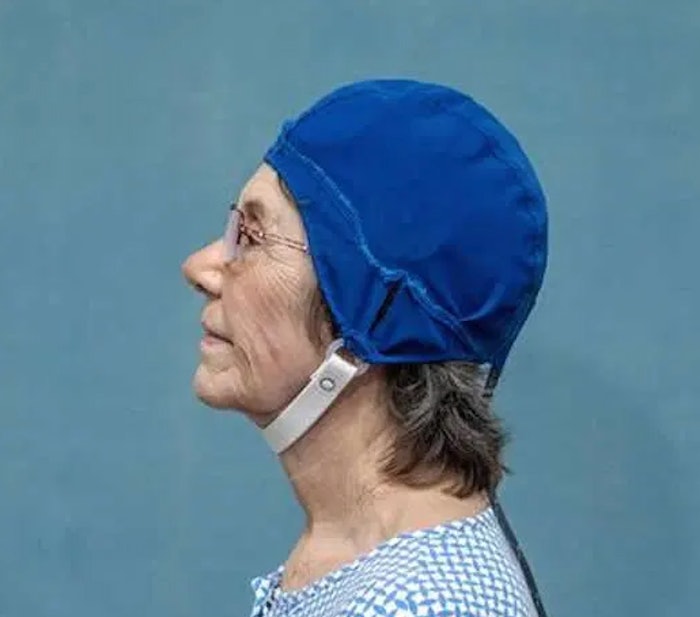 A recent Neuroscience News article discussed a new wearable that aims to help the millions of people suffering from Alzheimer’s disease (AD). The MemorEMTM head device from NeuroEM is a first-in-class, self-contained wearable that treats the disease with non-invasive transcranial electromagnetic treatment (TEMT). The team behind the device has previously demonstrated that electromagnetic waves can prevent memory loss in young AD mice, and reversed memory impairment in older AD mice. Their latest clinical study shifted focus to humans and introduced the wearable helmet, which resembles a water polo cap complete, complete with chinstrap.

Participants of the two-month study wore the helmets twice a day for one-hour increments, during which they could enjoy full mobility. The goal of the trial was to determine efficacy and safety of the treatments. While the study didn’t include a control group and only consisted of eight participants, it showed that TEMT produced “clinically significant improvements” in multiple cognitive tasks and changes in AD markers in both blood and cerebrospinal fluid.