The tech billionaire announced his controversial startup Neuralink is planning to test their brain-computer interface in 2020. 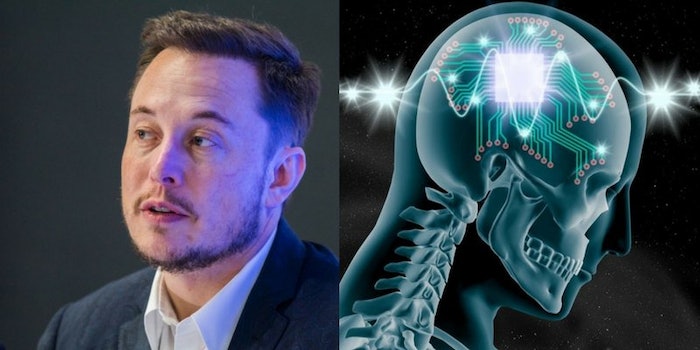 A recent CNET article discussed the latest developments with Neuralink, the Elon Musk-backed startup that aims to directly link brains and computers. The company offered a livestream update last week in which it outlined plans to begin human trials as early as next year. The company’s proprietary system feeds thousands of electrical probes into the brain, which allows it to control a computer. The concept has already been proven with monkeys.

Neuralink’s primary initiative is to help people with brain and spinal cord injuries who have lost the ability to move or sense, but that’s just a stop on the road to building a “digital superintelligence layer” that would link humans with artificial intelligence. This idea may sound like a sci-fi novel, but if Musk and his startup can persuade regulators, they could very well redefine computing and humanity. The future-obsessed Musk sees the company as important to civilization, “Even in a benign AI scenario, we will be left behind. Hopefully it is a benign scenario. With a high-bandwidth brain-machine interface, I think we can go along for the ride and effectively have the option of merging with AI.”