A new device monitors electrical activity in the brain and determines whether a lasting memory will be created. 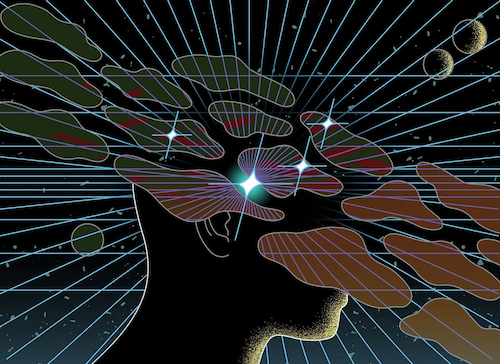 No one’s memory is perfect, and chances are it’s going to get worse with age. Well, a recent Bloomberg article gave hope for a brain booster that will improve you memory with a surgically implanted chip. The U.S. Defense Advanced Research Projects Agency (Darpa) has invested $77 million to create such devices to restore memory-generation capacity in patients with traumatic brain injuries.

A professor of psychology at the University of Pennsylvania and the medical tech company Medtronic developed one device. It connects to the left temporal cortex of the brain and evaluates the brain’s electrical activity to determine if a memory will be created. If not, the device creates a small undetectable zap that strengthens the signal and increases the chance of a memory being formed. Studies showed that the prototype improved memory 15%-18%. A team from Wake Forest Baptist Medical Center and colleagues at the University of Southern California conducted another study that sowed memory retention improvement as high as 37%.