Scientists have created an implanted virtual voice generator that translates neuron activity in the motor cortex into speech. 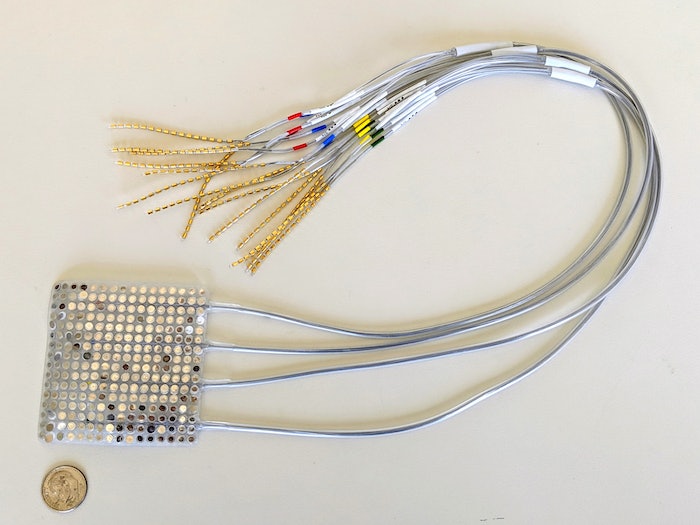 Losing the ability to speak can happen to anyone. Whether it’s the result of an injury, stroke, or neurodegenerative disorder, many people find themselves in a situation where they can think clearly, but can’t easily communicate with others. A recent New York Times article discussed a new breakthrough that aims to change all that with a virtual prosthetic voice. The system decodes the brain’s vocal intentions and translates them into speech without the speaker having to move a single muscle.

There are other virtual speech aids, but this one most closely resembles the fluidity of natural speaking. It focuses on the brain’s motor commands that guide vocal movement during speech, such as tongue and lip movement, and creates intelligible sentences that mimic the speaker’s natural cadence. Previous communication systems were able to produce roughly eight words a minute, but the new program can generate 150 words a minute, consistent with normal speech. The team behind the system plans to move on to clinical trials for further testing.