New cancer screening methods use small blood samples to detect traces of tumors in a less invasive and quicker manner. 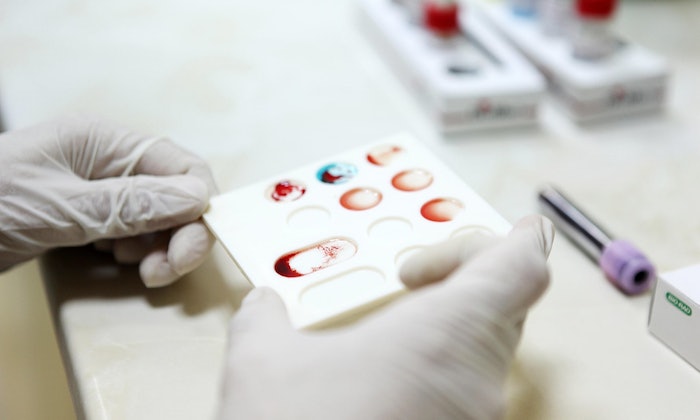 A recent article from The Guardian discussed the future of cancer screening, and suggested it may soon be done with a small blood sample in as little as 10 minutes. In 2012, researchers at the DNA sequencing company Illumina accidently stumbled upon the idea of using blood tests for cancer screening while testing expectant mothers for genetic abnormalities in their unborn babies. While testing 125,000 expectant mothers, the researchers found 10 odd cases that ended up being undiagnosed cancer, and provided evidence that blood testing for cancer could be possible. Shortly after, Illumina created a spin-off company called Grail and raised $1.5 billion to explore the possibilities.

The ability to detect cancer before symptoms arise means early intervention and a higher survival rate. The key is circulating tumor DNA (ctDNA), which is fragmented DNA from tumors in the bloodstream that isn’t associated with cells. Because ctDNA has a direct link to the tumor, it can provide specific information for identifying and monitoring cancer. The goal many companies are working toward is a once-a-year blood test that can check for multiple cancers, and it may be possible in as little as 5 years.