Researchers at UC Berkeley have developed a neurostimulator to treat neurological disorders like epilepsy and Parkinson’s. 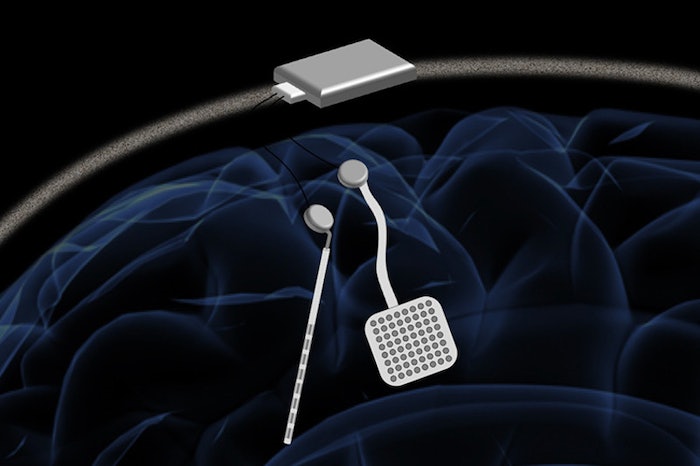 A recent Verdict Medical Devices article discussed a new medical device meant that’s changing the way we treat neurological disorders. A team of researchers at UC Berkeley developed the device, which is called WAND. It acts like a ‘pacemaker for the brain,” that monitors electrical activity in 128 points in the brain, and delivers electrical stimulation. The device is wireless, autonomous, and closed-loop, which allows simultaneous recording and stimulation with real-time adjustment.

A member of the Berkeley team said, “The process of finding the right therapy for a patient is extremely costly and can take years. Significant reduction is both cost and duration can potentially lead to greatly improved outcomes and accessibility.” In studies, WAND was able to recognize and delay arm movements in monkeys by detecting neural signatures as they prepared to perform the motion and emitting electrical stimulation.