A team at Stanford has developed a blood test capable of determining if a pregnancy will end in a premature birth, and it’s 75-80% accurate. 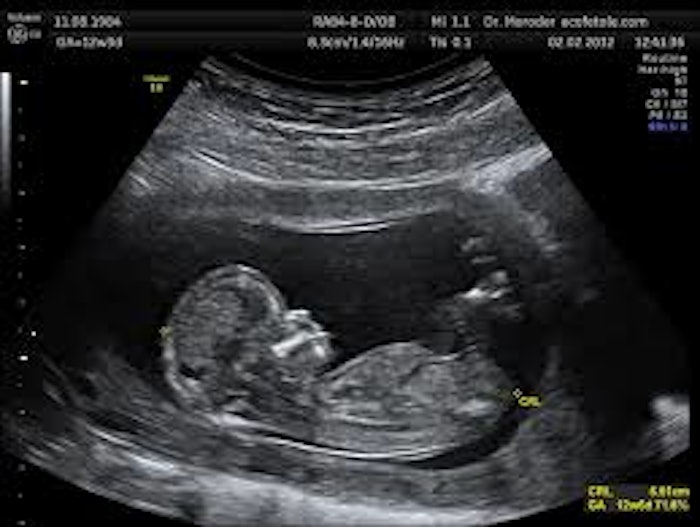 Issues associated with premature births affect 15 million infants each year around the world. There has never been a reliable tool for predicting pregnancies that will end prematurely, or to accurately predict delivery dates in general. Until now. According to a recent Stanford Medicine article, a team composed Stanford researchers has created a blood test that not only detects premature births with 75-80% accuracy, it also estimates a mother’s due date better and cheaper than ultrasound. A video with more information can be seen here.