Researchers have developed a jelly-like implant that can eliminate the brain damage associated with electrode insertion. 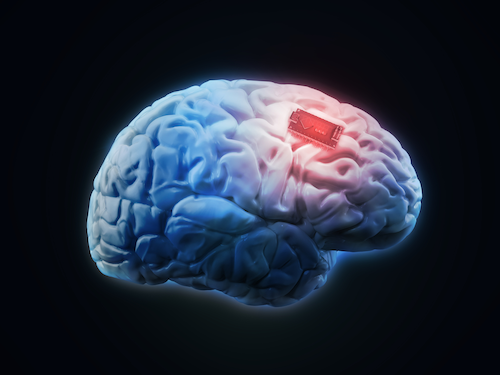 Most people need a hole drilled in their brain like they need, well, a hole in the head. But sometimes it’s necessary in order to record brain activity and understand diseases. The traditional drilling method to implant electrodes destroys brain cells and triggers the brain’s inflammatory immune system response. However, according to a recent Futurism article, researchers at Carnegie Mellon have devised a way to circumvent brain drilling with non-invasive electrodes.

The project was funded by DARPA, the Department of Defense’s research wing. The workaround is a flexible silicon-based hydrogel that adheres to neural tissue to bring electrodes to the brain’s surface via spine nerve cells. The hope is to enable safer neural implants and gather more accurate neural readings to learn about diseases and other brain conditions.