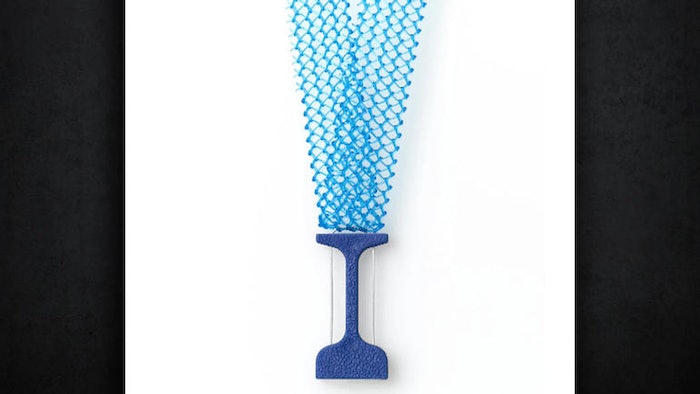 A recent CBS News article reported on an implantable device that has attracted 48,000 lawsuits against its manufacturer, Boston Scientific. Gynecological mesh has been implanted in more than two million American women to relieve urinary incontinence and lift organs post-pregnancy, but thousands of women claim it causes extreme pain. One lady noted, “It felt like a cheese grater inside of me,” and doctors claim the mesh cases a chronic inflammatory reaction.

The mesh is composed of “Marlex,” a common plastic material that’s manufactured in Texas and used in packaging. In 2004, the plastic manufacturer, Chevron Phillips, issued a warning that it must not be used for “permanent implantation in the human body.” However, the material accounts for $120 million in annual revenue and has been accepted by the FDA. Recently, allegations have surfaced that Boston Scientific illegally imported a Chinese version of the plastic to circumvent the domestic producer that won’t comply. Boston Scientific declined comment.