CTRL-Labs has created an electronic bracelet that will allow the wearer to control computers, prosthetics, and other devices. 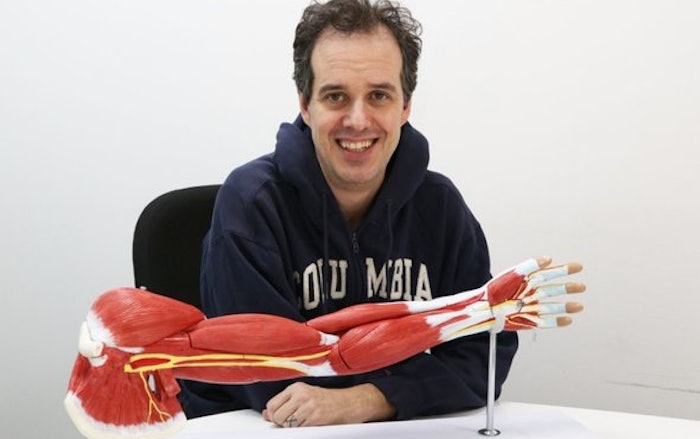 The idea of controlling a computer with thought alone is nothing new, but who wants to have a hole drilled into their skull in order to do so? Not me. Thankfully CTRL-Labs, a startup launched by the creator of Microsoft’s Internet Explorer, has developed a wristband that serves the same purpose.

According to a March 27th Scientific American article, the device doesn’t sense neural impulses, but rather detects voltage bursts from muscle fibers in the arm when they contract. A computer analyzes these electrical discharges and uses the information to calculate the motion and gripping force of the hand before initiating the same motion in a virtual or prosthetic hand.