A self-proclaimed “cyborg” in Sydney had a train card implanted in his hand, and received a $1k ticket for not carrying a valid ticket. 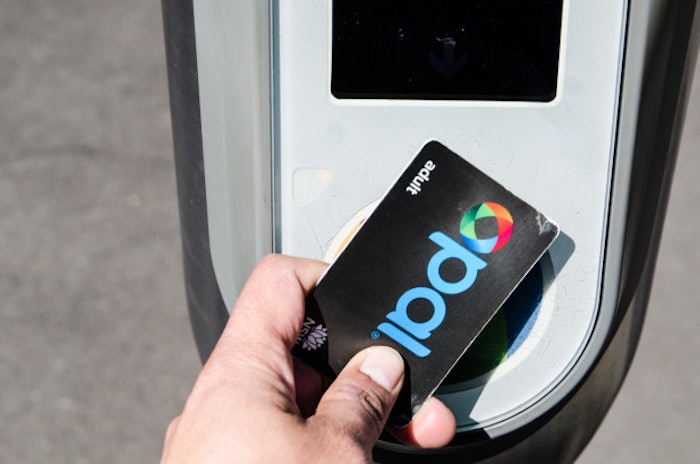 A recent New York Post article discussed an elective implant that got a man in trouble with the law. The subject, a 33 year-old man in Sydney named Meow-Ludo Disco Gamma Meow-Meow, is a self-described “cyborg” and “biohacker” who had a public transportation card surgically implanted in his left hand last June to make his commute more streamlined.

The plan worked until Meow-Meow scanned his way onto the train and received a fine from officers claiming he wasn’t carrying a valid ticket. The fine totaled $1,200 Australian dollars ($932 US). While the man had sufficient funds on his card, the prosecutor claimed that a valid ticket must not be misused, altered, or tampered with.

“Why would you put that in your arm, bro?” inquired an onlooker.