Cyberdyne’s Hybrid Assistive Limb is a robotic device that helps people with lower limb disabilities walk on their own. 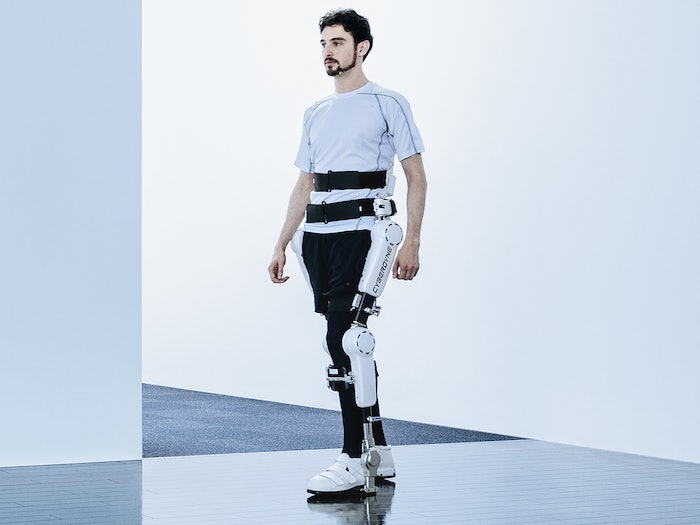 A recent article from IEEE Spectrum reported on the FDA’s approval of a medical device that increases the mobility of people with lower limb disabilities. The robotic device, known as HAL (Hybrid Assistive Limb), is a lower-body exoskeleton that is strapped to the user’s legs and increases their strength by a factor of up to ten. HAL’s sensors detect bioelectric signals from the brain that instruct it to power up and assist in moving.

The FDA approved a specific version of Cyberdyne’s robot called HAL for Medical Use, which will be sold in the United States via licensed medical facilities. It has been available in Japan for several years; a video of HAL in use can be seen here.