A new shoe with built-in lasers gives people suffering from Parkinson’s a leg up in overcoming “gait freeze.” 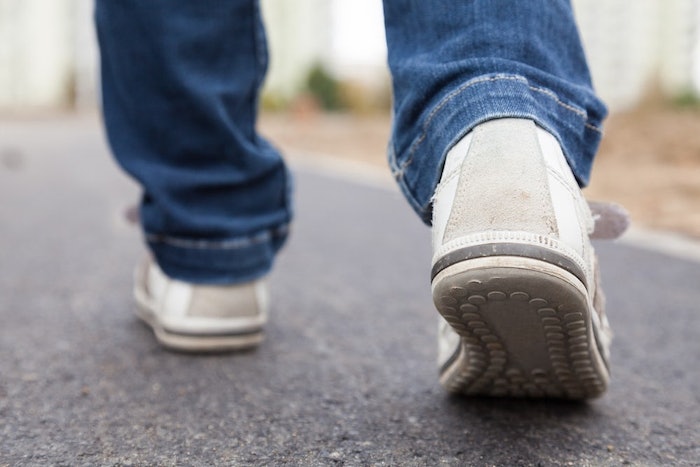 People with Parkinson’s disease are afflicted by a symptom known as “gait freeze,” in which their legs lock up and keep them from continuing forward. A recent New Atlas article reported that a team of scientists at University of Twente and Radboud University Medical Center has developed shoes with lasers in them to help solve the issue. The shoes work by projecting lasers ahead of the wearer’s stroll, creating a visual target on the floor. Having a visual cue to aim for triggers circuits in the brain that allow them to continue walking.

Lab tests were conducted on 19 patients with Parkinson’s; the result was a 46% reduction of freezing episodes. And when the episodes did occur, the only lasted about half as long as when the shoes aren’t worn. The team behind the concept hopes to eventually develop shoes that only flash when a blockage is detected, but the technology isn’t there yet. A video of subjects walking with the shoes can be seen here.