A Pittsburgh researcher and his team created an edtech game to make biological mechanisms easier to understand. 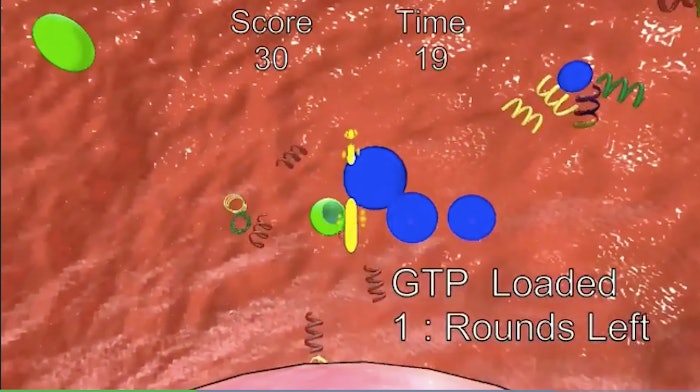 A recent Pittsburgh Post-Gazette article discussed a new virtual reality game that teaches the player about viruses and how the molecules interact in cells. “Vir-ed” was developed Jason Shoemaker, an assistant professor in chemical engineering at the University of Pittsburgh, and his research group called the Shoemaker Immunosystems Lab. The game consists of two story modes a player can experience, accompanied by a series of mini-games intended to illustrate how the herpes virus hijacks a cell.

Vir-ed, pronounced “wired,” was developed using the Unity platform and coded by out-of-state students at Full Sail University in Florida who communicated with Shoemaker via video calls and Slack. The game is free and available in the Google Play store, but the team is slightly behind on their iteration for Apple’s App store. Shoemaker’s lab has grant applications out with the National Science Foundation to create more games. Hopefully the next one gamifies getting rid of herpes.